from LongShot Deal by Bob Frey 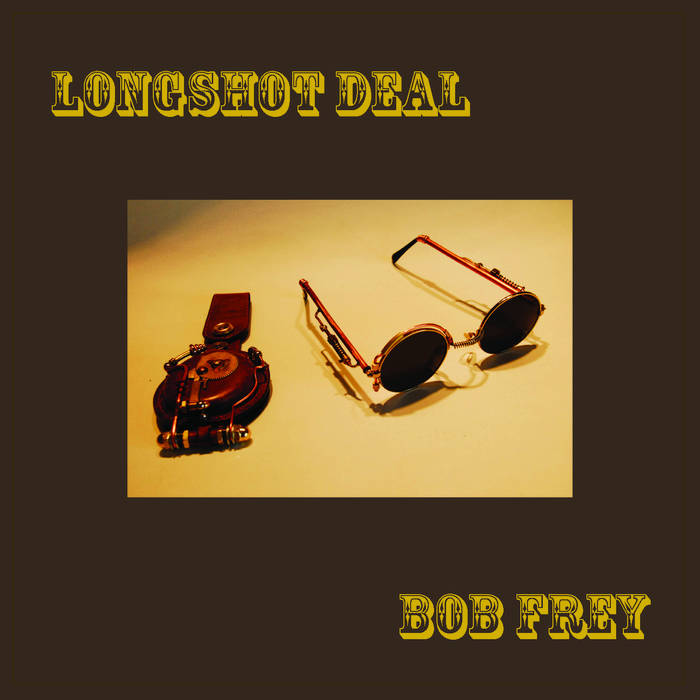 The oil's been around for a thousand years
Handed down from the pharaohs and the ancient seers
Yeah, it's been around forever, it's heaven sent
They used to sell it from the wagons and the circus tents
Now, it's late-nite television, strip malls, and the internet
Yeah, you can get it from me on t.v. or the internet

I moves around a little, moves around a lot
I never stay in any single place too long
So, get it while I got it 'cause I'm leaving town
It seems like somebody from somewhere always follow me around
IRS, FDA, FBI or the lawyers for the AMA
CBS, CIA, I'm just trying to help the people, but it's getting harder everyday